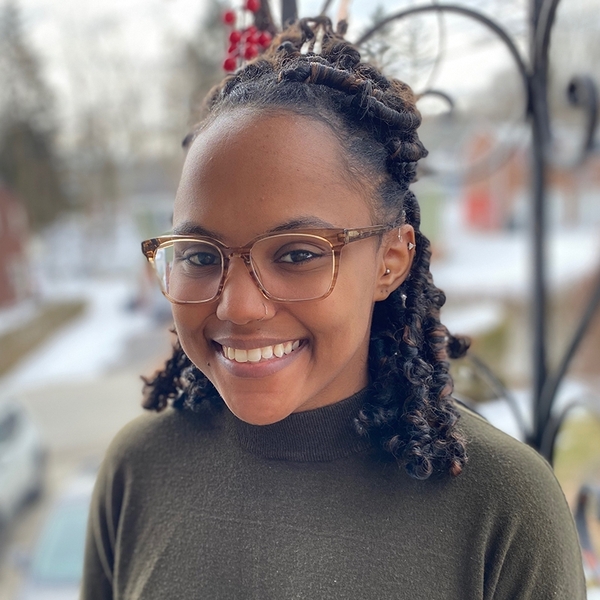 Kennedy Randall is a person who has many interests, but her current career mirrors what interested her when she was young. When Kennedy was little, she wanted to be a pediatrician. When she was in high school, she was interested in pursuing the performing arts.
She is now Production Assistant for two children’s television shows for Fred Rogers Productions.
“I have to read a lot and I feel confident about tackling that because of the amount of reading I had at TNA. I would also say critical thinking because a lot of the time I need to think about things from multiple perspectives,” said Kennedy. “Learning how other people think or other ways of thinking was stressed in many of the classes I enjoyed at TNA.”
The classes Kennedy enjoyed most at TNA were Modern Thought with Ms. Jen, Reverend Tom’s Ethics class, and Psychology class with Dr. Means.
“I liked that I could take classes in subjects besides just Math, English, History, and Science. There is a lot of random information I hold on to and use and I know it is stuff I learned at TNA,” said Kennedy.
Her message for current students would be: “Do what makes you happy no matter what it looks like to anyone else. And you do not have to have it all figured out in high school or right after high school.”